Hi there! This product is out of stock and will not return to our shop. We have chosen an alternative product we think is a good replacement: 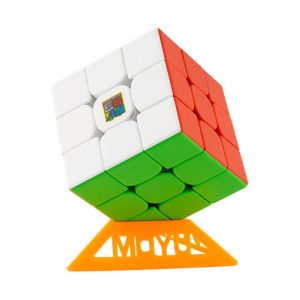 Moyu RS3M 2020 Stickerless
Moyu RS3M 2020 is one of the most exciting releases in 2020. The cube is super fast and corner cuts well. In addition, it is factory magnetized, which ... (read more) 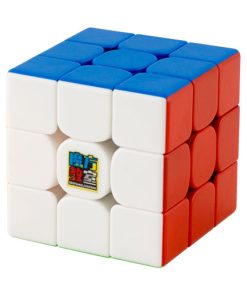 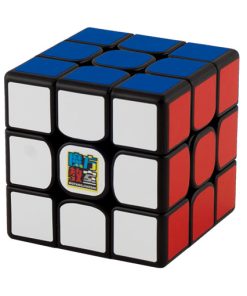 The MF3RS3 is part of the Cubing Classroom-series from Moyu and the sequel to the MF3RS2. This cube was created as a cheaper alternative to Moyu’s flagship. The cube has great performance and can even compete with the more expensive cubes on the market. At first the cube can feel quite dry and slow, so we recommend lubricating it with Luboss Drive or similar for the cube to reach its full potential.

The Mofang JiaoShi MF3RS3 is an interesting combination of two worlds. The Cubing Classroom-series was originally a series with very cheap cubes. With the low price, a lighter plastic was used that makes it feel cheaper and doesn’t reach the same level of quality as the more expensive cubes. With the MF3RS3 they’ve used slightly tougher plastic and the cube feels more robust as a result. It is also delivered in a nicer box with a cube stand and screwdriver as accessories. The price was also increased since the MF3RS and therefore we have a middle-ground between expensive and cheap, both in price and quality.

Cubing Classroom - MF3RS3 is often bought together with: 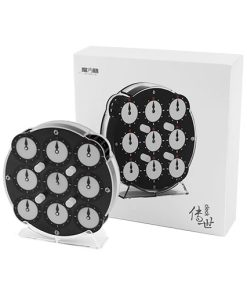 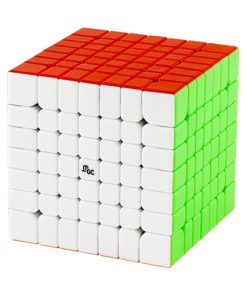 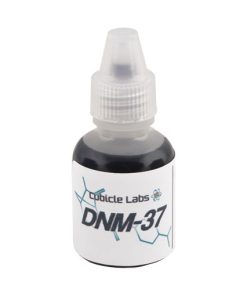 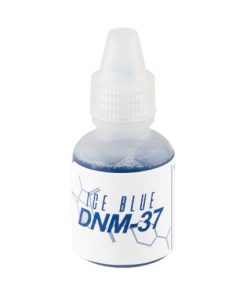