The Qiyi Qiheng S Megaminx is a new Megaminx from Qiyi. The cube is created with the focus laid on making a cheap Megaminx, but despite this, this is actually one of the best Megaminx puzzles ever made. This Megaminx is pretty fast and has great corner cutting. It is stable and manageable. The cube has small ridges in the corners that help you keep a solid grip and for doing fingertricks.

The Qiyi Qiheng S Megaminx is a solid proof that quality doesn’t have to be expensive. Despite the Dayan Megaminx costing twice as much, we still recommend the Qiheng S instead. It is more stable and the build-quality feels better. The feel of this Megaminx is very reminiscent of the X-Man Galaxy Megaminx which is the most popular Megaminx as of today. One could say that the Qiheng S is a slower version of the X-Man Galaxy, which is a very fast puzzle.

Qiyi Qiheng S Megaminx is often bought together with: 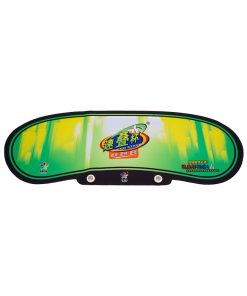 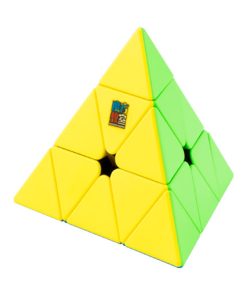 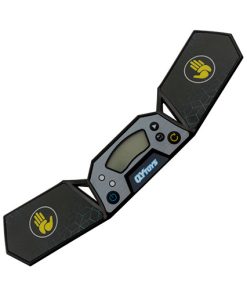